27 Practitioners Die from Persecution Between January and May, 2020 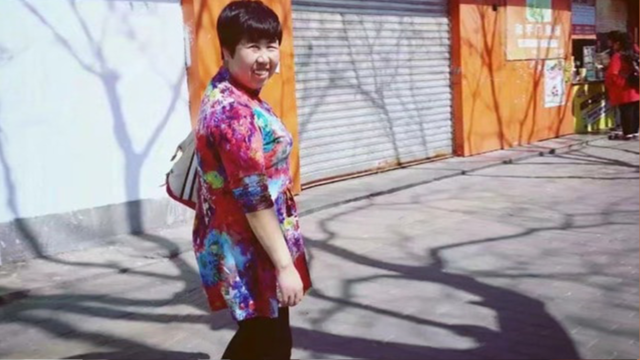 Ms. Gao Yan, 49, of Beijing, and her husband were forced to leave their 5 year-old with grandparents between 2001 and 2011 to avoid arrest.

27 Falun Gong practitioners are known to have passed away between January and May, 2020 due to persecution.

The practitioners ranged from 40’s to 80’s in age and came from 12 provinces, with ten alone coming from Liaoning Province. 17 practitioners died from injuries or ailments that had been sustained during previous prison or labor camp sentences; ten died from mistreatment while in custody.

The deaths indicate that the persecution is still widespread in China and continued during the Covid-19 lockdowns.

Below are four highlighted cases.

Ms. Zhang Zhiwen, in her 60’s, was abducted from her home on May 13, 2020 for distributing materials. She died 4 days later and was sent to the Xuchang City Funeral Home, presumably for cremation, without an autopsy or any information about her death.

May 13 is “Falun Dafa Day”, the day that the practice began to spread in China in 1992. Spikes in arrests are known to occur around this day. Ms. Zhang was arrested for allegedly distributing materials nine months prior, in August, 2019.

Mr. Liu Fating, 74, was released in 2019 after serving a 3.5 year prison term. Emaciated and weak, Mr. Liu was bedridden and frequently coughed up blood. His condition required regular hospital visits but when his village was locked down 610 Office authorities denied his hospital visits. Mr. Liu went in and out of coma during this time, but the head of the Xiao County 610 Office ordered harassment of Mr. Liu in late April, 2020. He died on May 2.

Ms. Gao Yan, 49, of Beijing, and her husband were forced to leave their 5 year-old with grandparents between 2001 and 2011 to avoid arrest. During this time they lived on the run, often earning money by picking through garbage. They were both abducted in May 2011 and served two years in labor camps, where they were subjected to extreme torture and brainwashing. Ms. Gao developed persistent high blood pressure and an endocrine disorder. She never recovered her health. She died of a stroke on April 22, 2020, aged 49. One week later, her husband, Mr. Yang Yuliang was arrested on unknown charges.

Ms. Lan Lihua, 49, died while in a coma on April 23. She was arrested in November, 2018 for distributing materials. She developed breast cancer while at the Shenyang City No. 1 Detention Center and then contracted Hepatitis B at the Liaoning Women’s Prison in September 26. She was denied medical parole until April 13, 2020, when her condition became critical. She fell into a coma a week later and never recovered.