Falun Gong practice sites are open to all and run entirely by volunteers. However, security has long been a concern in the Falun Gong community.

The Chinese Communist Party (CCP) persecutes Falun Gong around the world, not just in China. That’s right, Falun Gong practitioners in the United States and other countries have been harassed, threatened, and assaulted by Chinese thugs as well as Chinese “diplomats” on U.S. soil.

The U.S. House of Representatives unanimously passed resolution H.Con.Res.304 with 75 bi-partisan cosponsors in 2004, to condemn the CCP’s oppression of Falun Gong in both U.S. and China. The resolution highlights several incidents in which Falun Gong practitioners were physically assaulted by the CCP agents on American soil as well as victimized by other nefarious tactics such as home break-ins.

In 2006, Forbes reported that Peter Yuan Li, a Falun Gong practitioner and key technology specialist, was brutally attacked and beaten by CCP agents in his home in Duluth, Georgia. His multiple computers and electronic devices were the only items taken from his house during the assault.

In 2008, Chinese Consul General in New York Peng Keyu was caught on tape claiming he secretly incited protests against Falun Gong practitioners, including a bloody assault by pro-CCP mobs in Flushing, New York, on May 20 that led to 16 arrests. 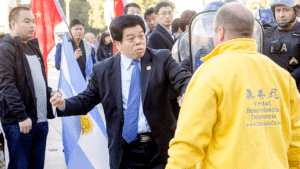 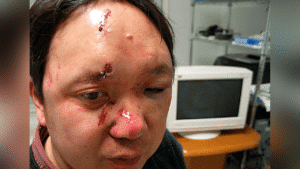 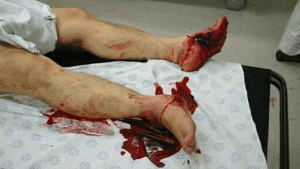 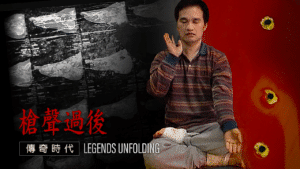 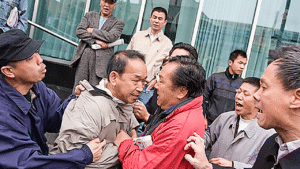 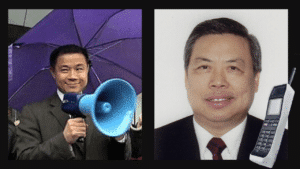 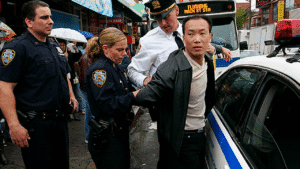 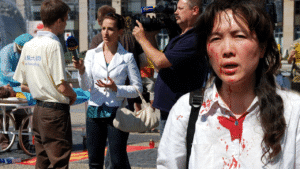 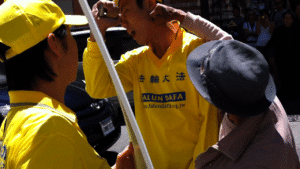 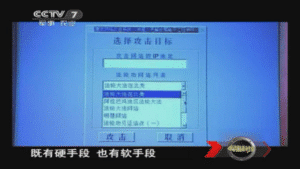 Falun Gong practitioners have been repeatedly assaulted by Chinese thugs while peacefully demonstrating outside Chinese consulates in San Francisco, Chicago, and New York.

Compounding the problem of these attacks is that many Falun Gong practitioners from China that are now living and working in the United States and other countries have family back in China. When their identities are learned by the CCP, it puts family back in China in real danger.

The campus has guard stations at the main entrances.

Falun Gong practitioners and artists who live at Dragon Springs have received credible threats on their lives from CCP agents. Why would the site’s proprietors invite curious onlookers and agents of the CCP to invade the privacy of the people who work and study there? Given that young adults live and work on campus, combined with the presence of refugees from China, such security measures are entirely common sense, and do not indicate anything ‘secretive.’

In fact, the security present at the entrances to the Dragon Springs campus are virtually identical to security stations at entrances to private schools, universities, and corporate campuses around the world. And these security stations function is an industry standard manner: those who have appointments or other valid reasons for visiting the campus as well as the every day traffic of mail trucks, FedEx/UPS, and other deliveries of common goods and services pass through the security gates everyday.

There is no basis for characterizing the Dragon Springs security as ‘secretive,’ unless the intent is to intentionally drum up suspicions against Falun Gong.